The Death of Minor League Baseball

Since its inception in 1901, minor league baseball (MiLB for short) has given baseball players the opportunity to develop and improve their skillset in preparation for the major leagues (MLB). The MiLB has six different levels based on ability, ranging from Rookie Ball (where players fresh out of high school or college start their careers) all the way to Triple A, which usually consists of up and coming prospects and former major leaguers. Though less than one out of every five minor leaguers make it to the big leagues, almost every player in MLB history has spent some time playing for a minor league team. In addition to playing a vital part in player progression, the MiLB impacts how MLB organizations build their teams. For starters, each MLB team has a MiLB affiliate, more commonly known as “farm teams,” in each of the six levels MiLB levels. Major League clubs utilize their farm teams by promoting or demoting players and giving new draft picks and free agency signings a place to play and improve. Unfortunately, some minor league teams could soon be terminated. The recent economic downturn, thanks to COVID-19, and the uncertainty of the upcoming baseball season has rapidly sped up MLB’s discussion to decrease the number of MiLB teams. 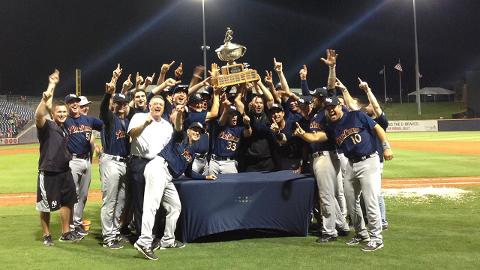 The recent talk between the MLB and MiLB has resulted in rumors of a plan to cut 42 MiLB teams, including the entire Rookie Ball level. Though both MLB commissioner Rob Manfred and MiLB officials have denied the plan, the rumors have sent certain teams into survival mode. The Beloit Snappers, a low A ball team in the Midwest League, have even drawn up a new downtown ballpark plan to ensure the team’s existence. However, the dissolution of many MiLB teams won’t just have an impact on the teams themselves, but also aspiring major leaguers and the town’s teams are located in. If the MLB sticks to its rumored plan and cuts 42 teams, that would in turn also eliminate 1,050 roster spots for high school and college draft picks, ending their professional careers before they ever had a chance to begin. Not surprisingly, many former minor league players are against the plan, including current Los Angeles Angels manager and 2016 World Series champion Joe Maddon. Maddon, who played four seasons in the minors, described it as “the most fascinating and dramatic place [he] has ever worked” and went on to detail why the minors are so important to young players. Likewise, Oakland Athletics pitcher Jesus Luzardo agrees that the idea is bad, but for a different reason. The three year minor league veteran feels that getting rid of a large number of teams would greatly hurt the small cities and towns they play in, stating “That’s kind of all they have to look forward to, you could say, for some of those cities” when referring to the MiLB season. For the most part, Luzardo’s claim is right. For instance, the New York Yankees Advanced Rookie team, also named the Yankees, play in the small Virginia town of Pulaski. Pulaski has a population of just 8,726 people, roughly 2,100 fewer people than West Caldwell, and many of them have jobs that are based around the team, including ticket sales, corporate sales, promotional staff, vendors, and more. If the Pulaski Yankees end up being one of the 42 teams eliminated, every stadium and team employee will be out of a job and many others, such as restaurant and hotel workers, will be at risk of losing theirs. 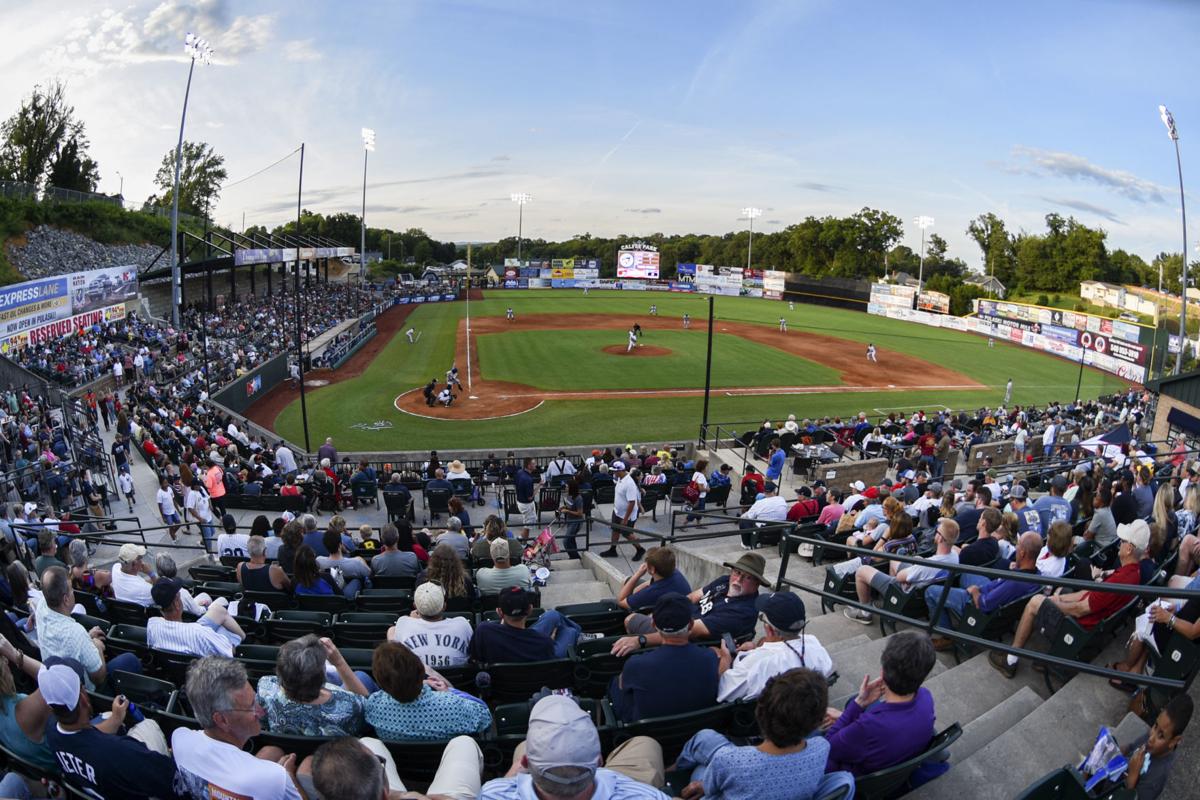 However, the Pulaski Yankees aren’t alone. The league they play in, the Appalachian league, consists mostly of teams that play for small towns and cities in the Virginia/West Virginia area that would economically suffer if their teams were to be dissolved. Some local, state, and federal officials have displayed their distaste for the reported plan, most notably Senator Bernie Sanders from Vermont, who believes that because the MLB is a multi-billion dollar business they can easily afford to keep funding all minor league teams. However, though the majority of both Democrats and Republicans in Congress agree with Senator Sanders’ belief, nothing has been done to stop the MLB. In addition, employees of MiLB teams can not protest together due to the ongoing coronavirus pandemic, which mandates people to stay at least six feet away from each other at all times.

But, not all hope should be lost for the future of minor league baseball. As a result of contracting some of their minor league affiliates, MLB clubs will be able to pay their other minor leaguers more money. Also, some supporters of the plan posit that the journey to the big leagues will be easier, as players will no longer have to pass through five or six levels of minor league baseball. Admittedly, these pros don’t seem to outweigh the cons of going through with the plan. Along with many young men losing the opportunity to play professional baseball, countless towns and cities will economically suffer and hundreds of people will be out of work. Nevertheless, only time will tell if minor league baseball thrives or dies as a result of commissioner Rob Manfred and the MLB’s plan to contract 42 MiLB teams.